Our first ever Social Impact Report is out now!! 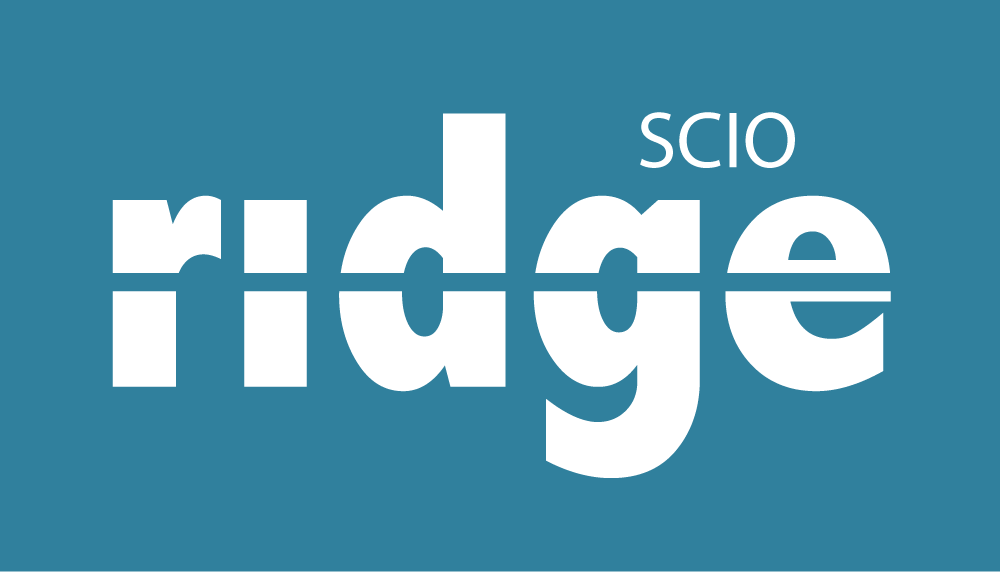 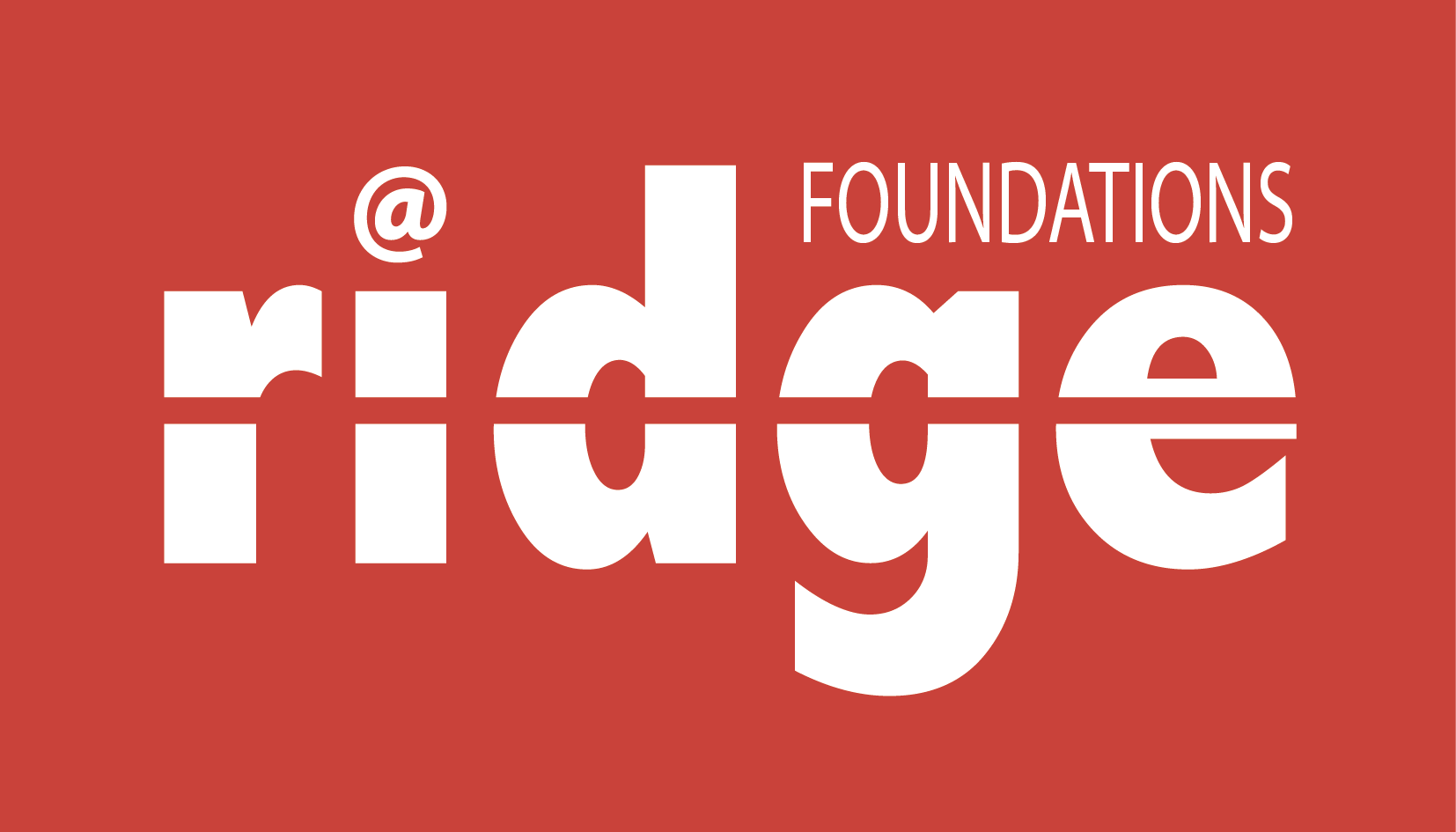 Originally a single social enterprise, formed in 2012, the scope of the Ridge’s worK expanded to such an extent that in 2017 we have re-structured to become 3 parallel CICs (Community Interest Companies), under a uniting SCIO (Scottish Charitable Incorporated Organisation.

Further re-structuring took place in 2019, with the long planned for spin out of the Ridge Cafe CIC to become an independent training entity in its own right coming to fruition and the Ridge Scotland CIC being wound up with its charitable aims and focus  being subsumed into the Ridge SCIO.

The structure of the Ridge is now made up of the The Ridge SCIO and its wholly owned trading subsidiary, The Ridge Foundations CIC.

It’s been a busy and exciting time at The Ridge recently – in February we started our...

We were delighted to play host to Aileen Campbell – Cabinet Secretary for Communities and...

Reasons to be cheerful

Reasons to be cheerful indeed….woop woop and huge thanks to Heritage Lottery Fund who have...